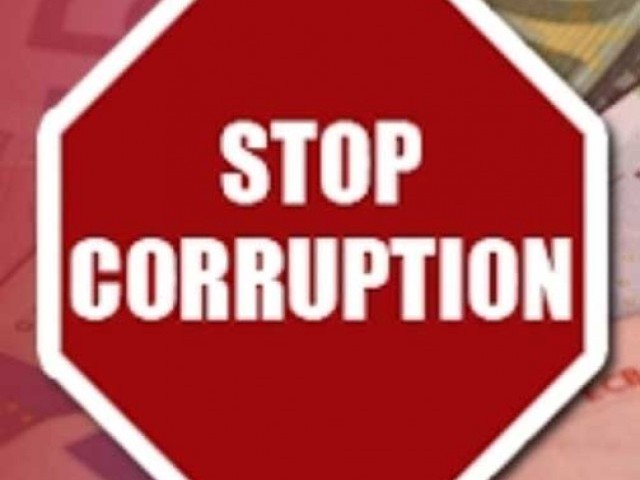 If we must move forward as a nation, we need to whittle down a penchant for raw use of power, coercion and extortion. A while ago it was reported that Soldiers were used to stop Ikoyi’s 850 capacity car park project been carried out by the Lagos state government because of a dispute over ownership of the piece of land. Incidentally, the Lagos State government is not immuned from the use of bravado, force and fiat while ejecting folks whom they deem to have ran foul of the law. As they say, what goes around comes around. In our clime, it is common practice to see folks using their positions to intimidate or frustrate other people. It beggars belief that in a country that lacks an encouraging mortgage regime, it is a harrowing experience before people can build their own houses because some so-called omoniles and corrupt, over-zealous town planning authorities are bent on frustrating prospective home builders.

For the uninitiated, "Omonile" is a Yoruba word for 'owners of the land or son of the soil'. The irony however is that in many cases those claiming to be 'sons of the soil' migrated from somewhere and are not true indigenes of that locality.

Those conversant with the Omonile syndrome, practice in South West Nigeria will agree that this trend throws spanners in the wheels of real estate development, investment and property ownership. One is not suggesting it is a South West phenomenon, just that it appears to be prevalent there. In some parts of the country, it is a thing of joy that people are building houses. Sometimes youths from that area may ask that drinks be bought for them and all that. This is a far cry from the concept of Omonile or "Ajagungbale".

Notwithstanding the recent rebasing of the Nigerian economy that has purportedly made Nigeria the biggest economy in Africa (at least on paper), we all know many Nigerians wallow in abject poverty. It is very painful and leaves much to be desired that after struggling to eke out a living and save some money to buy a land in other to erect a property, folks will have to to fork out additional monies to 'settle' so-called omoniles and town planning authorities. The 'levies', extortion come in different names such as "Owo foundation" (money for foundation), "owo roofing" (money for roofing), "owo plastering", "Owo soak away", "Owo borehole", "Owo fencing". For those erecting a storey building, you are also expected to pay "owo decking" (money for decking). Owo this, owo that. It's ridiculous and crazy!

You will be amazed it does not end at this. Skilled laborers and artisans coming to work on the site are expected to also 'settle' these so-called omoniles.

On the part of corrupt town planning staff, cases abound where a builder, real estate developer have sorted all the paper works prior to commencing construction but so-called town planning staff still come with "contravention, stop work and demolition notices". When this happens, some people have no choice than to "negotiate", "settle" to avoid the work been stopped by frivolous, Byzantine bureaucracy.

It is high time the government wielded the big stick, perhaps through a legislation and put an end to the menace of omoniles. In the same vein, town planning authorities must be sanitized and corrupt, unscrupulous staff weeded out from the system.