There are 174 listings and 9 available flats, houses, land and commercial property in Ikwerre, Rivers, Nigeria. The property have been listed by estate agents who can be contacted using the contact information provided for each property listing. The list can be filtered by price, furnishing and recency. 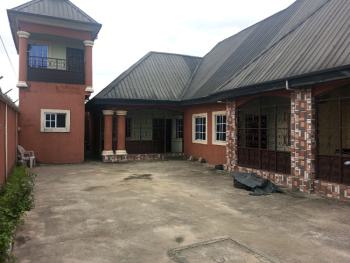 7 bedroom block of flats for sale

2 Plots Of Land In A Rapidly Developing Layout 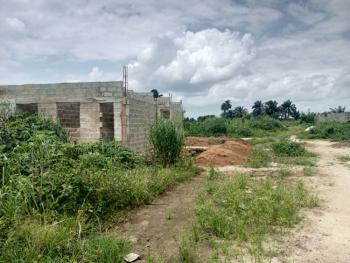 80 Plots Of Farmland In A Motorable Location 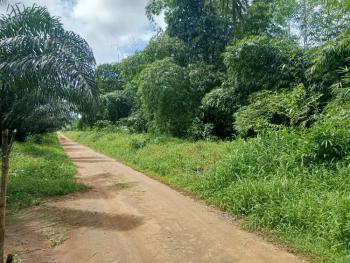 80 plots of land in a motorable location, very ideal for farming and low cost estate development at igwuruta, ikwerre lga, rivers state. title: native + deed. it's a rare opportunity to get property of this state/ value at this pri... 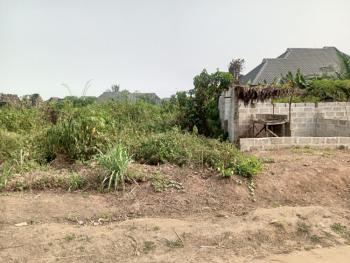 14 Plots Of Land An A Rapidly Developing Location 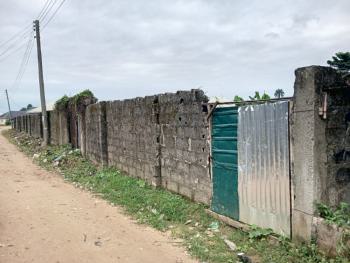 20 Plots Of Commercial Land On A Major Road 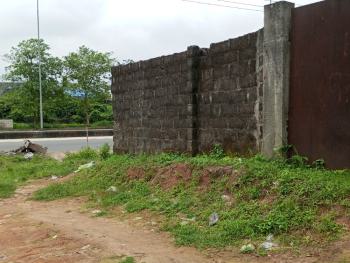 20 plots of land, fully fenced and gated, along obirikwere new airport road, after the c4i police checkpoint. very ideal for all kinds of commercial ventures. note: minimum purchase is 10plo...

345 Acres Of Farm Land In A Good Location 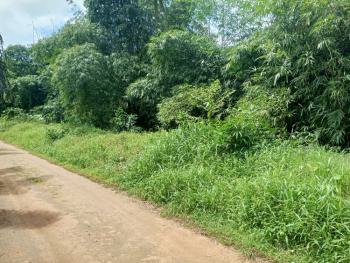 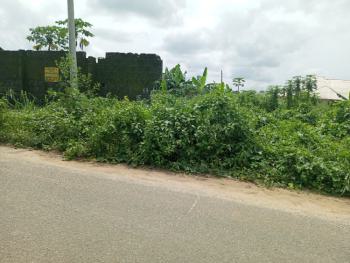 How many flats, houses, land and commercial property in Ikwerre, Rivers are available?

There are 174 listings and 9 available flats, houses, land and commercial property in Ikwerre, Rivers.