There are 104 listings and 3 available flats, houses, land and commercial property in Yewa South, Ogun, Nigeria. The property have been listed by estate agents who can be contacted using the contact information provided for each property listing. The list can be filtered by price, furnishing and recency. 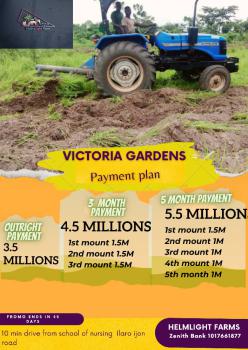 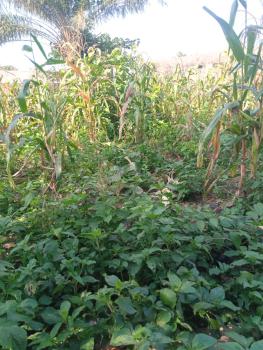 950k per are available residential land and farm lands are available with valid mandatory documents and receipt. the location of the land is erinja /ilobi yewa south, ogun st...

Yewa South (Formerly Egbado South) is a Local Government Area (LGA) in Ogun, Nigeria. It has its headquarters at Ilaro. In 1954, the then Ilaro District Council like other district councils in the country was composed of traditional rulers and elected members with the whites serving as secretaries. In 1958, it moved to a more embracing council with the emergence of the Egbado Divisonal Council. The people speak the Yewa and Egun dialects of the Yoruba language. There are seven areas or villages headed by Obas or Royal Fathers: Ilaro, Idogo, Iwoye, Oke-Odan, Ijanna, Itoro, Owode, Erinja, Ajilete and Ilobi.

How many flats, houses, land and commercial property in Yewa South, Ogun are available?

There are 104 listings and 3 available flats, houses, land and commercial property in Yewa South, Ogun.