There are 462 listings and 25 available flats, houses, land and commercial property in Ijebu Ode, Ogun, Nigeria. The property have been listed by estate agents who can be contacted using the contact information provided for each property listing. The list can be filtered by price, furnishing and recency.

500 acres industrial land after odogbolu before rite industries where they make bigi apple and other products. title: c of o price: 2.5m per a... 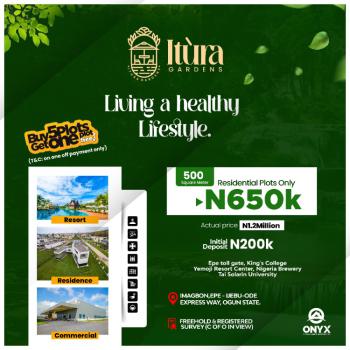 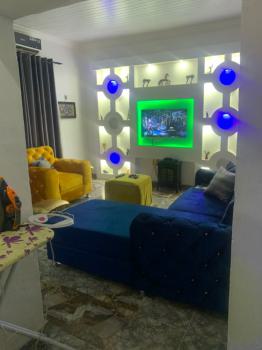 Beautiful and cosy apartment in ijebu ... 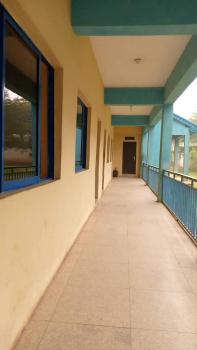 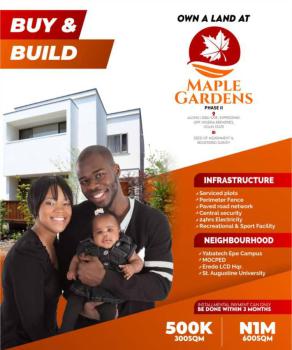 A Functional Tertiary Institution On 305 Acres With Nuc Approval

University for sale. functional university along sagamu ijebuode/benin expressway ijebu axis is for sale. the campus is on 305 of acres of land with certificate of occupancy. the college has nuc approvals price is ₦15b call throkaz property on 08022226573 refprinceolay... 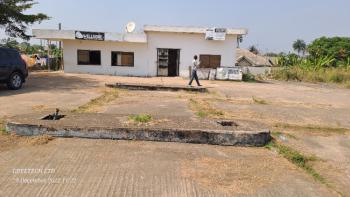 Filling station on 3 plots of land for le... 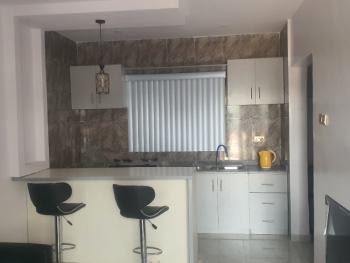 A beautiful one bedroom apartment in ijebu ode, fully equipped and designed to make you feel at home, and make your stay remarkab... 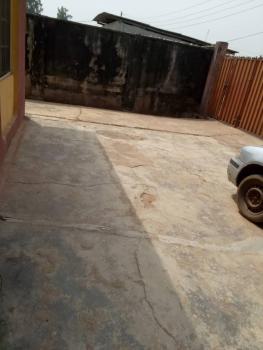 A bungalow which consists of two flats of 3 bedrooms. a full plot. bole-hole and pre-paid meter. fully fenced... 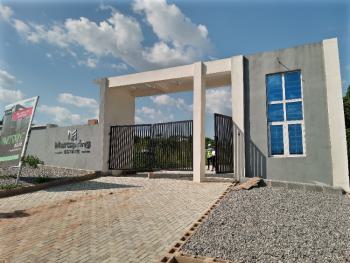 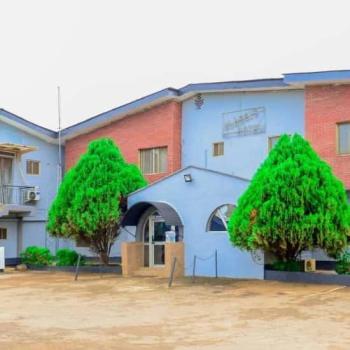 By Imowo Round About, Ijebu Ode, Ogun

A Plot And Half Land With Building

A plot of land and half with building, fenced and gate for s... 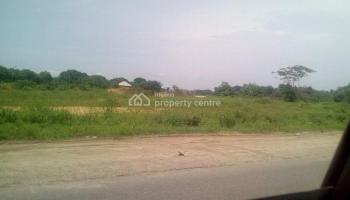 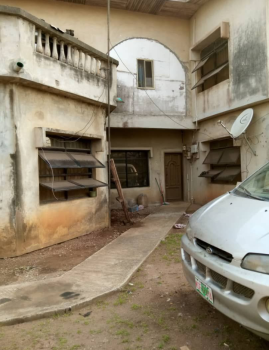 Detached house partitioned to accommodate residential and commercial interests on land measuring 1,134.738 sqm location: ijebu ode gra. price: n 50m asking installmental payment is allowed: 50% down payment and balance to be paid on or before the end of 2022. title: c of... 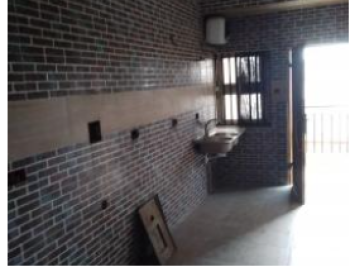 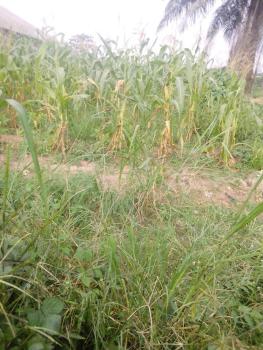 105 acres of land for sale after epe tollgate along epe/ijebu-ode expressway at iloti village in ijebu-ode local government area of ogun state. title: approved survey please note that the price of the land is negotiab...

2 Flat Of 2 Bedroom Flat Each 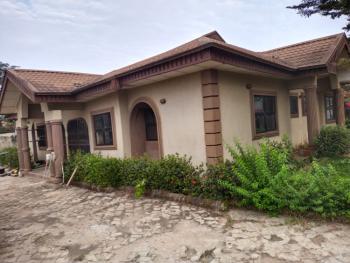 Ijebu-Ode which is a town in Ogun state is located in south-west Nigeria, close to the A121 highway. This city is largely inhabited by the sub Yoruba group call the Ijebus and their dialect is Ijebu. The city is located 110 km by road north-east of Lagos; it is within 100 km of the Atlantic Ocean in the eastern part of Ogun State and possesses a warm tropical climate. Ijebu Ode has a local television station affiliated with the government's NTA network. The city is an area where farming is on the high with yam, cassava, grain, tobacco and cotton being grown here.

How many flats, houses, land and commercial property in Ijebu Ode, Ogun are available?

There are 462 listings and 25 available flats, houses, land and commercial property in Ijebu Ode, Ogun.