There are 427 listings and 24 available land in Abeokuta North, Ogun, Nigeria. The land have been listed by estate agents who can be contacted using the contact information provided for each land listing. The list can be filtered by price, furnishing and recency.

Plots Of Land In A Developed Location 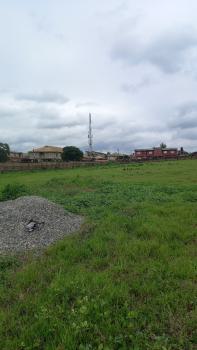 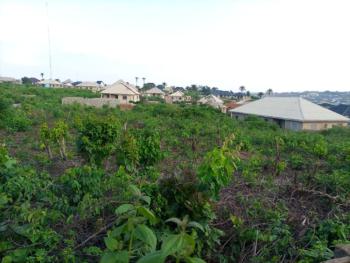 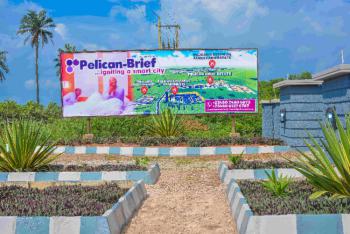 1 And Half Plot Of Land (fenced With Gate) 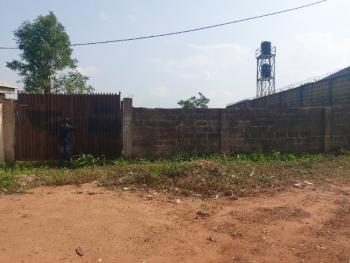 For sale 1 and half plots of land (fenced with gate) location - opposite obasanjo hilltop estate, oke mosan, abeokuta (close to governors office and continental hot... 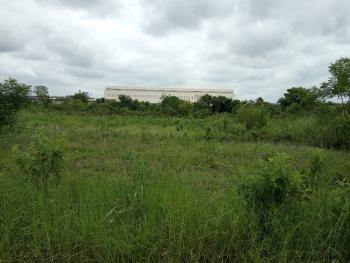 Plots Of Land For Residential And Agricultural Uses 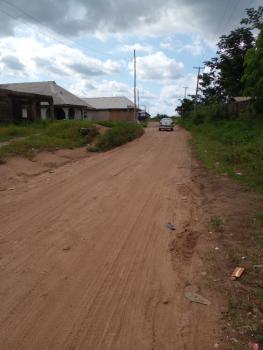 A vast virgin land measuring 9.8 hectares suitable for farming and residential use available for sale at 750,000 per p... 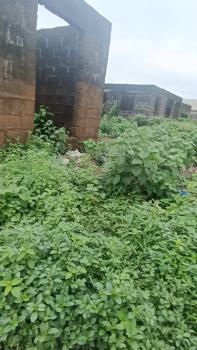 Half plot of land 55by55 in a very decent area at aiyetoro ogun state close to ayobo lagos 2...

Completed Half Plot Of Land 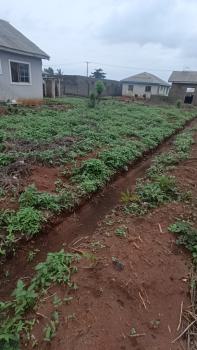 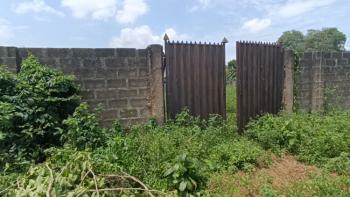 Half Plot Of Land 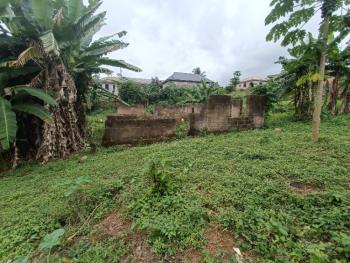 Half plot of land at aiyetoro ogun state close to ayobo lagos 1...

Almost Full Plot Of Land Along The Main Road 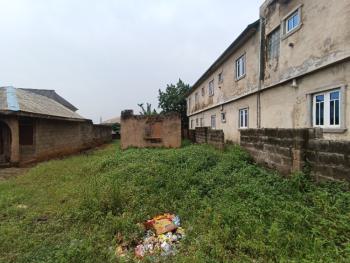 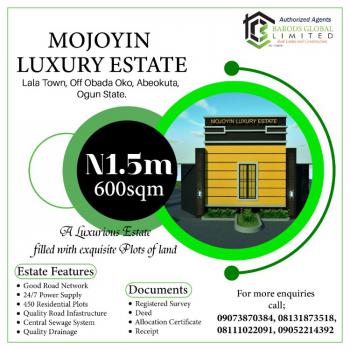 Buy at 20% discount this month. this residential plot of land of 600sqm is in mojoyin luxury estate is located at lala town, obada oko, abeokuta, ogun state. if you are a person who loves, waterview, quietness and is organized, this estate is your taste. the topography is what you cant wait to see for yourself, because of its smooth and perfect nature. right behind the estate is a lake that leads to funaab. this estate is peaceful and very affordable. it's adorned with sweet air in a serene environment. it's a ready to-build, developed with quality and functional infrastructure that will make your living very comfortable, cost-efficient and rewarding. it's a plot with a 600sqm size. the topography is a perfect one you would want to put your money in because it's well laid. the estate has a perimeter fencing with lovely green area, school, children play area, proximity to key business areas other interesting landmarks. estate features lovely lake for viewing pleasure 24/7 power supply quality road infrastructure central sewage system quality drainage don't snooze on this! call ... 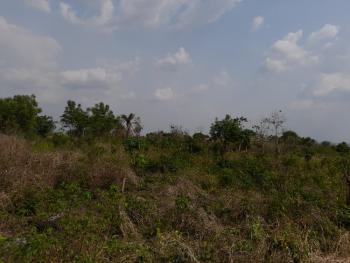 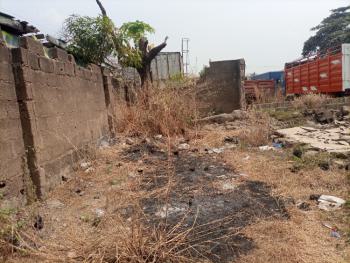 The land is a commercial land on a very busy tarred road in abeokuta title= c of o 17m negotia... 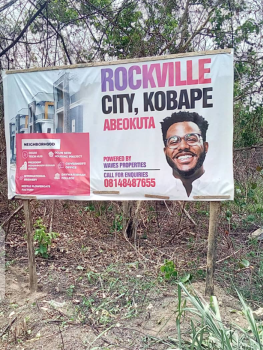 Why you should buy rockville city, kobape, abeokuta ogun state? a new kobape housing estate, located along the sagamu abeokuta interchange, has been constructed by the administration of prince dapo abiodun under the affordable housing scheme to further open up the abeokuta outskirts of the road. constructed in collaboration with the united kingdom's future city project, the kobape housing estate is a deliberate effort to ease housing deficit in abeokuta by opening up new 'greater abeokuta' districts. the first phase of its already subscribed 300 housing units was commissioned by the president, while work on the second phase, comprising 226 housing units has commence in earnest. source: thisdaylive news in sight of this great development, ola isaac and his team decided to create a genuine opportunity for people, middle class earner to become a landlord and also for people to invest, by making more money as the development increases. this is one reason you must be part of this city! call me on 09098844351 to help you own a part of rockville c... 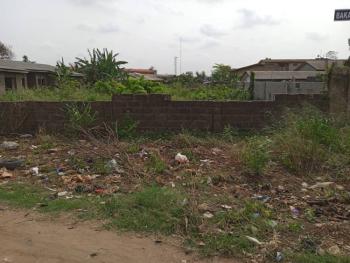 This plot of land measuring 60ft by 120ft is a full plot of land at igando. the land is fenced in a very developed environment of igando. it's just a minute drive to the main road with notable landmarks like jendol superstore. call now for more information on +234 9073870... 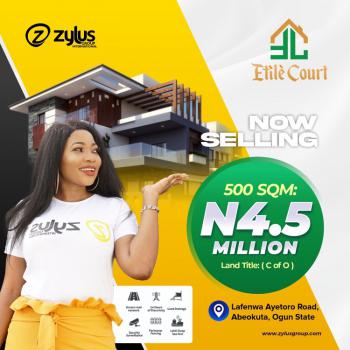 EtÍ ilÉ court some even say, home is where one starts from, but we say home is at etí-ilé court. etí-ilé is a yoruba word that means "by the home or" close to the home. etí-ilé was the name given to a portion of land bought and formerly owned by former president olusegun obasanjo when he bought the land in 1979 in abeokuta. the idea behind the name was influenced by the fact that the portion of land was close to his home in abeokuta, hence he named it etí-ilé. we as a brand uphold and respect the values that he held as regards culture, that's why we decided to retain the name and called it, etí-ilé court. etí-ilé court is a private estate specially crafted to suit all the features of your dream home. it offers an enclave of a luxurious yet affordable residential community, containing apartments, restaurants, and malls with other recreational and unmatched amenities such as swimming pools, restaurants, cafés, and retail avenues. location etí-ilé court is strategically located in mile 2, by command day secondary school lafenwa, abeokuta, ogun state. nearest landmarks etí-ilé court shares proximity with, command day secondary school, lafenwa market, and mrs fuel station. title c of o (certificate of occupancy) selling price 600 sqm- ₦ 5,400,000 500 sqm - ₦ 4,500,000 450 sqm - ₦ 4,050,000 300 sqm - ₦ 2,700,000 facilities - impeccable road network - drainage system - security surveillance - recreational areas - electricity - fenced and gated community - 24-hour security and so much more! life takes you unexpected places; let life take you to etÍ ilÉ court. #etiilecourt #abeokuta #realestate #valuablelands #prosamlightintl #brg #zylushomes #samsonabulesowo #realestateinves...

A Plot Of Land With An Uncompleted 2 Bedroom Flat. Title : Regd Survey 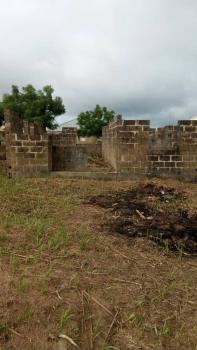 A plot of land with an uncompleted 2 bedroom apartment available for sale at baasala village ,idiya roundabout ,abeokuta ,abeokuta north for sale ,the title of the property is a registered survey and c of o in progress, in an area where the property is surrounded by houses we sell solutions.. not promises!!! real estate investors looking to buy or sell properties within the most affluent residential communities of lagos, needn't look any further than investourism real estate for the very best real estate service and comprehensive inventory of properties along with other advantages to complete a successful transaction. we are the best to work for buyers, sellers and investors. please call or whatapp jide on 08077209... 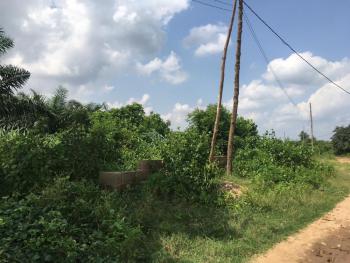 Abeokuta North is a Local Government Area (LGA) in Ogun State, Nigeria. It has its headquarters in Akomoje town. The Local Government first came into existence in 1981, as Abeokuta South Local Government, but was later merged the same year to make up the defunct Abeokuta Local Government. It however re-emerged again on 27th September, 1991 when the Federal Government created some new local governments to meet the demand for Government to be closer to the people at the grassroots.

The dominating tribe is the Yoruba tribe. The major Language spoken is the Yoruba Language with Egba and Owu dialects. People in this area generally engage in farming and agriculture. There are also some who engage in livestock and fish farming. The major food crops of the area include Cassava, Coco-yam, Plantain, Maize and Vegetables, while Palm-produce and Cocoa, form the major cash-crops.

How many land in Abeokuta North, Ogun are available?

There are 427 listings and 24 available land in Abeokuta North, Ogun.