There are 180 listings and 9 available flats, houses, land and commercial property in Evergreen Estate, Epe, Lagos, Nigeria. The property have been listed by estate agents who can be contacted using the contact information provided for each property listing. The list can be filtered by price, furnishing and recency. 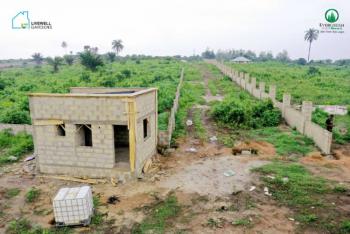 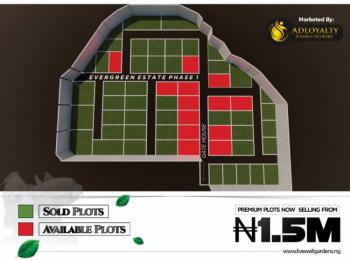 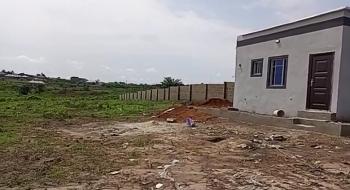 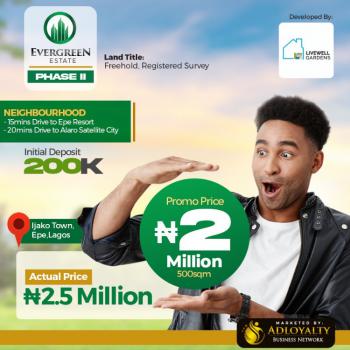 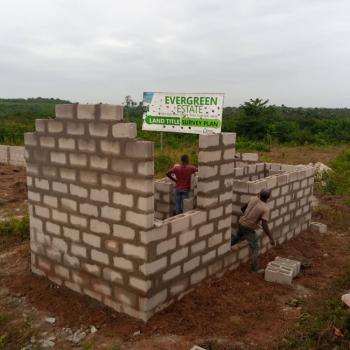 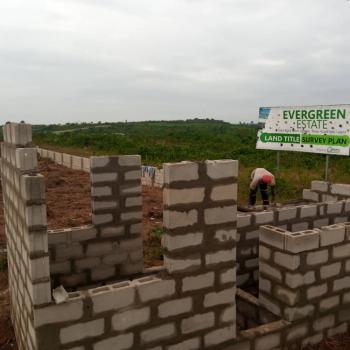 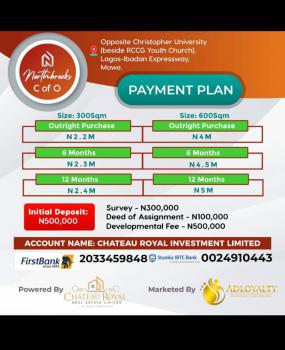 Land, C Of O In View 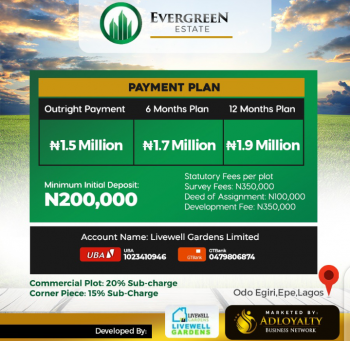 How many flats, houses, land and commercial property in Evergreen Estate, Epe, Lagos are available?

There are 180 listings and 9 available flats, houses, land and commercial property in Evergreen Estate, Epe, Lagos.