Commercial Land for Sale in Ekiti

Commercial Land for Sale in Ekiti

There are 3 available commercial land for sale in Ekiti, Nigeria. The commercial land have been listed by estate agents who can be contacted using the contact information provided for each commercial land listing. The list can be filtered by price, furnishing and recency. 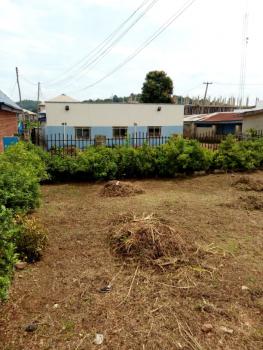 3 plots of land for sale at bank road very close to fcmb, ado ekiti. asking price 50m is good site for any sort of business as it is in the midst of banks and along new iyin road that host all federal government offices like inec, cbn, firs, state secretariat, house of assembly, nta housing estate ...

Six And Half Plots Of Land 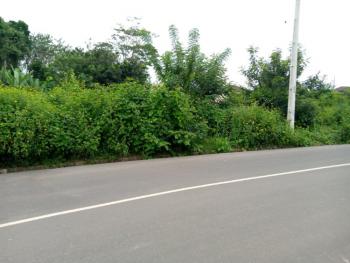 6 & half plots of land for sale along basiri opposite local government commission. asking price 60m the land is for sales together and very good for business, church and residential because of its location and its si... 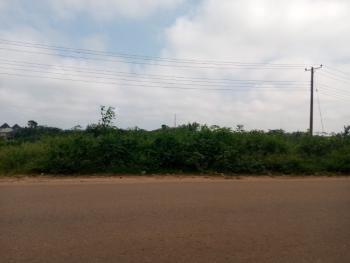 2 plots of land for sale at adebayo area along eksu road, ado. asking price 40m, slightly negotiable this plots are two plots along the road to eksu road not too far from market is very good place for all sorts of business because of its locati...

Ekiti is a state located in the western part of Nigeria between longitudes 40°51² and 50°451² East of the Greenwich meridian and latitudes 70°151² and 80°51² north of the Equator. It has its capital city as Ado Ekiti.

It was declared a state on 1st October 1996 alongside five others by the military under the dictatorship of General Sani Abacha. The state was carved out of the territory of old Ondo State, covers the former twelve local government areas that made up the Ekiti Zone of old Ondo State.

It lies south of Kwara and Kogi State, East of Osun State and bounded by Ondo State in the East and in the south, with a total land Area of 5887.890sq km. Ekiti State has 16 Local Government Councils.

An important feature of the state is the large number of hills it possesses, which are often the site of towns in which much of the population resides. In fact, the word 'Ekiti' was derived from the local term for hill.

The Ekiti is a sub-group of the yoruba. The local dialect is spoken with slight variations in the different communities, but this does not prevent Ekiti indigenes from understanding each other. Christianity, Islam and traditional religions are all practiced.

How many commercial land for sale in Ekiti are available?

There are 3 available commercial land for sale in Ekiti.