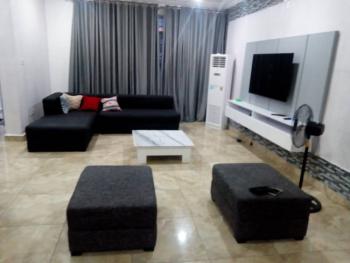 A Luxury 4 bedroom Terrace Duplex is a Home away from home for those who love class and contemporary design. This Home is designed to give you and your family the comfort that you will not miss the comfort of your home at all. 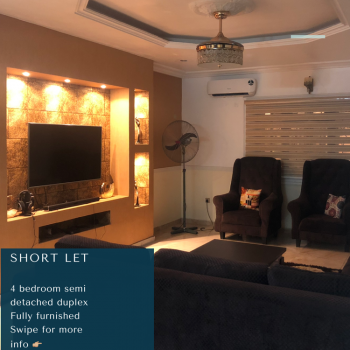 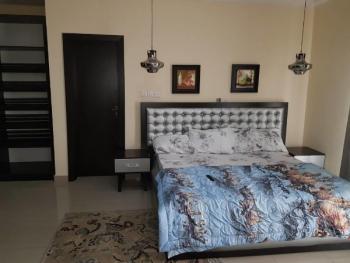 An impeccable and enchantingly furnished 4 bed rooms short stay home, exquisitely designed to meet your needs while away from home. With a breath taking golf view, secured, 24/7 light and water, suitable for families and business travelers who wish to experience a home away from home. Located at the heart of the town surrounded by shops and restaurants for quick, upscale travelers delight. Ours is a peaceful ambiance, with great staff at your call!!