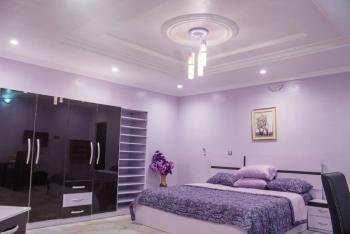 Saint isabel haven is a 5 bedroom shared duplex setup with the guest in mind.guests can also book the entire duplex of 5 bedrooms.it is located at 19 adegoke adedeji street,benjamin area in eleyele. it is stylishly furnished with top-notch facilities, standard security, regular power supply, free parking on premises, daily cleaning.there is a standby generator for backup in case public power supply is cut off, but guests would provide fund for fueling whenever they need to use ... 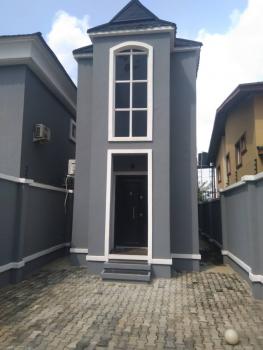 This property is a 2 bedroom duplex with all its room en suite, it also has a private lounge that has a complete lounge chair, house is fully furnished with beds, chairs, cooker, televisions, kitchen utensils. house is fully detached. location is oluyole estate price: 30 thousand naira per nig...

It is bound in the north by Kwara State, in the east by Osun State, in the south by Ogun State and in the west partly by Ogun State and partly by the Republic of Benin. Oyo State covers approximately an area of 28,454 square kilometers and is ranked 14th by size. The landscape consists of old hard rocks and dome shaped hills, which rise gently from about 500 meters in the southern part and reaching a height of about 1,219 metre above sea level in the northern part. Some principal rivers such as Ogun, Oba, Oyan, Otin, Ofiki, Sasa, Oni, ErinleÂ and Osun river originate in this highland.

How many detached duplexes short let in Oyo are available?

There are 17 listings and 2 available detached duplexes short let in Oyo.