Property for Rent in Oyo

There are 5,089 listings and 166 available flats, houses, land and commercial property for rent in Oyo, Nigeria. The property have been listed by estate agents who can be contacted using the contact information provided for each property listing. The list can be filtered by price, furnishing and recency. 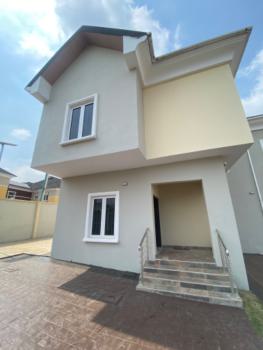 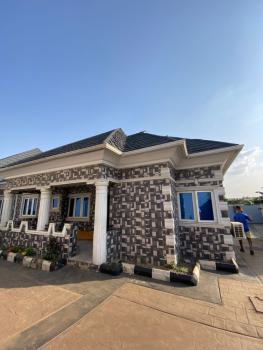 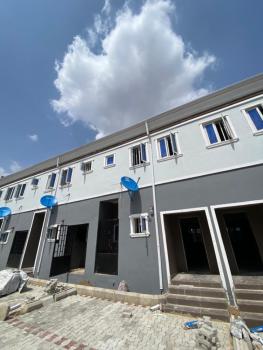 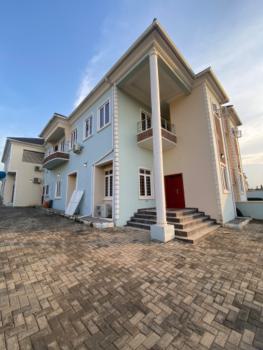 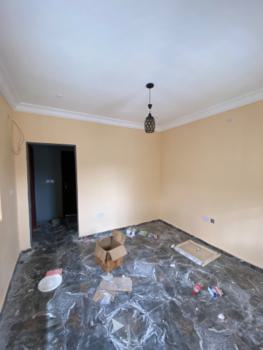 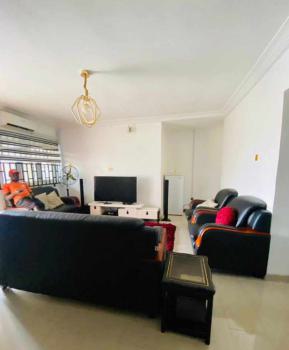 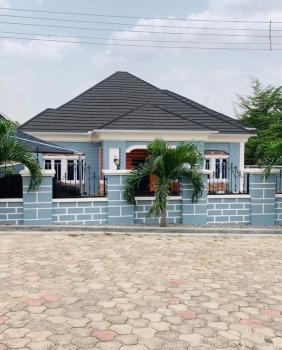 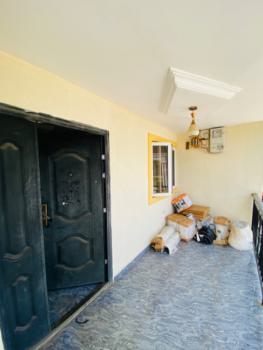 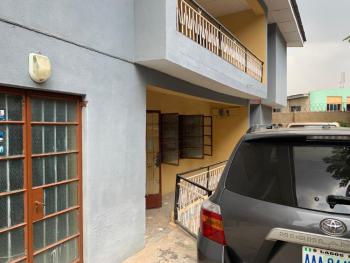 River Side, Around 7up Industrial Area, Oluyole, Oyo 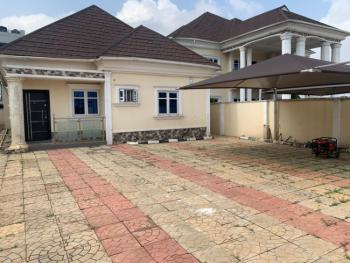 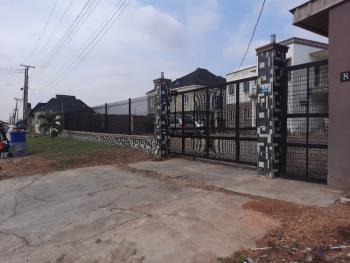 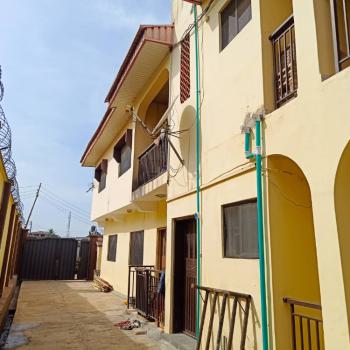 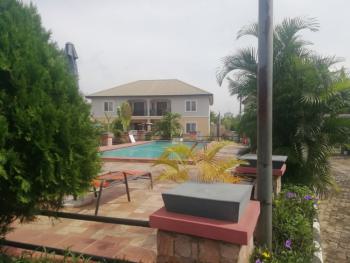 An exquisitely finished self compound semi detached duplex is up for rent in one of the most secure and exclusive gated estates in ibadan. spacious with ultra modern fittings and finishings. rent per annum:...

Warehouse Plus Office Complex With Showroom 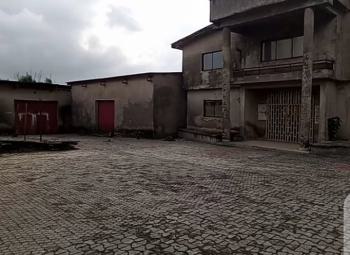 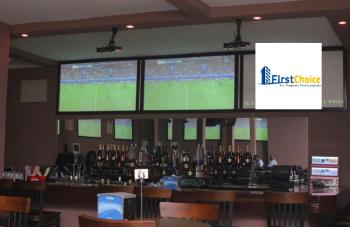 A fully functional and fully equipped lounge is available for lease in the main jericho gra. ibadan. please call for more details and inspection t...

Fully Furnished Apartment In A Secured And Central Location 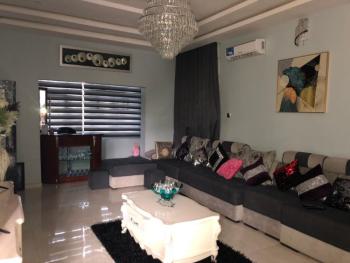 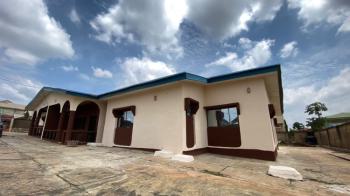 It is bound in the north by Kwara State, in the east by Osun State, in the south by Ogun State and in the west partly by Ogun State and partly by the Republic of Benin. Oyo State covers approximately an area of 28,454 square kilometers and is ranked 14th by size. The landscape consists of old hard rocks and dome shaped hills, which rise gently from about 500 meters in the southern part and reaching a height of about 1,219 metre above sea level in the northern part. Some principal rivers such as Ogun, Oba, Oyan, Otin, Ofiki, Sasa, Oni, ErinleÂ and Osun river originate in this highland.

How many flats, houses, land and commercial property for rent in Oyo are available?

There are 5,089 listings and 166 available flats, houses, land and commercial property for rent in Oyo.

Currently available for rent in Oyo