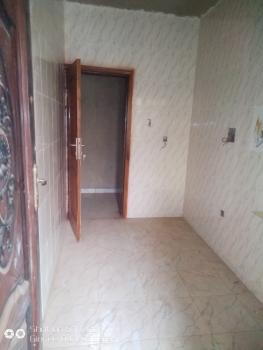 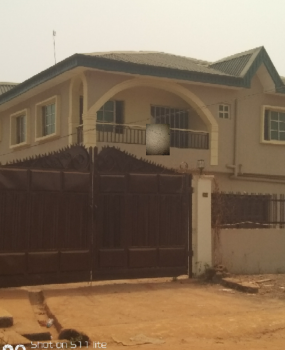 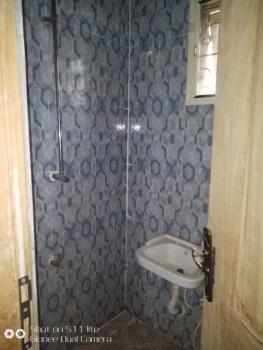 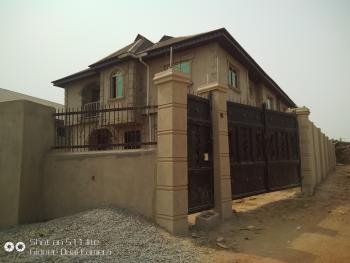 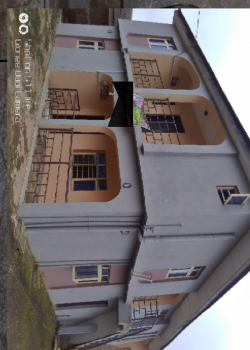 Ijebu-Ode which is a town in Ogun state is located in south-west Nigeria, close to the A121 highway. This city is largely inhabited by the sub Yoruba group call the Ijebus and their dialect is Ijebu. The city is located 110 km by road north-east of Lagos; it is within 100 km of the Atlantic Ocean in the eastern part of Ogun State and possesses a warm tropical climate. Ijebu Ode has a local television station affiliated with the government's NTA network. The city is an area where farming is on the high with yam, cassava, grain, tobacco and cotton being grown here.