Flats for Rent in Epe, Lagos

One Room Self Contain 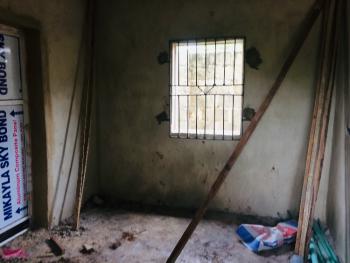