Flats for Rent in Epe, Lagos 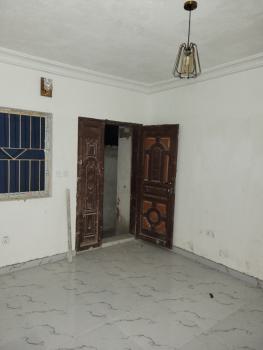 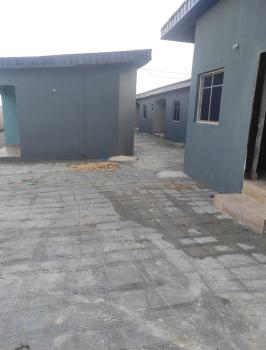 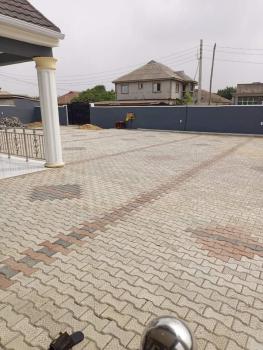 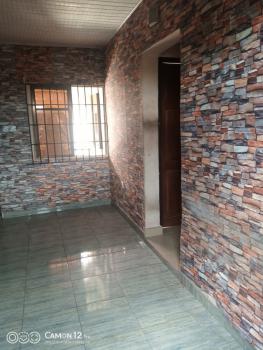 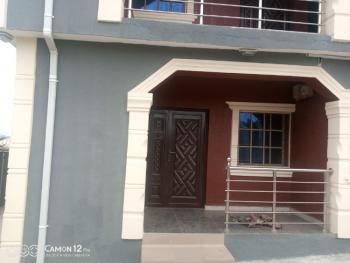 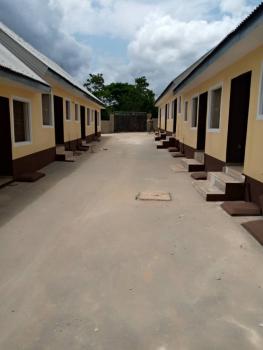 Self contain (single rooms) for rent 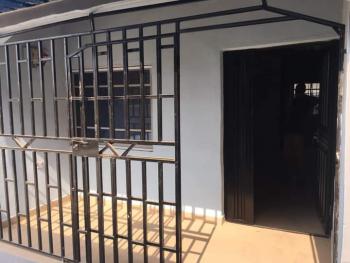 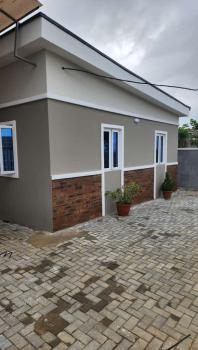 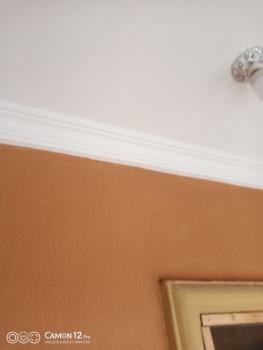 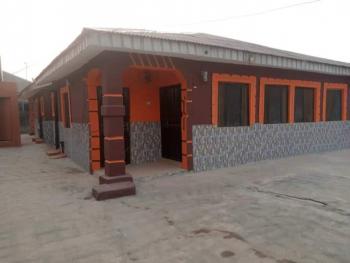 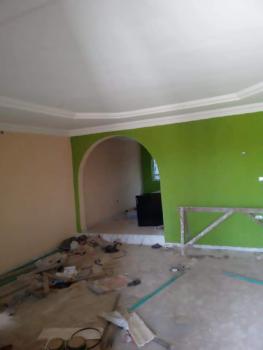 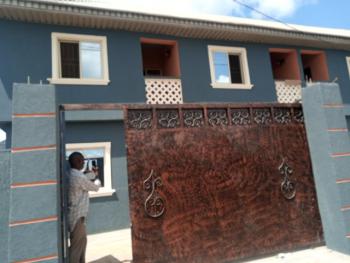 Self contain (single rooms) for rent

Single self contain for rent in epe lagos with water, fenced,gated community,tiled accessible to the express way ensuit 24hrs li... 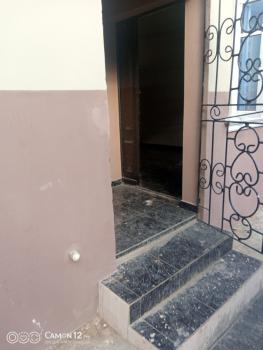 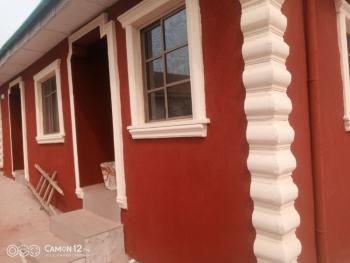 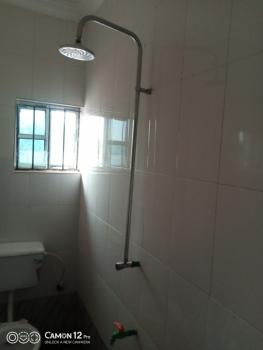 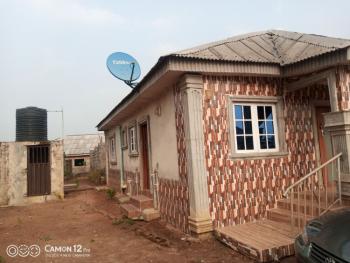 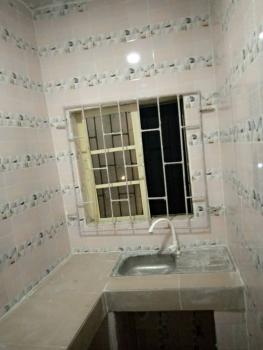 Standard room and parlor self-contain for rent in epe lag... 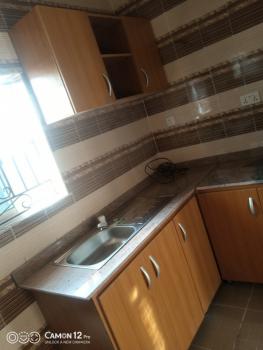 What is the average price of flats for rent in Epe, Lagos?

What is the price of the most expensive flats for rent in Epe, Lagos?

What is the price of the cheapest flats for rent in Epe, Lagos?

The price of the cheapest flats for rent in Epe, Lagos is ₦250,000 per annum.

How many flats for rent in Epe, Lagos are available?

There are 91 listings and 19 available flats for rent in Epe, Lagos.