There are 17 listings and 5 available flats, houses, land and commercial property in Oye, Ekiti, Nigeria. The property have been listed by estate agents who can be contacted using the contact information provided for each property listing. The list can be filtered by price, furnishing and recency. 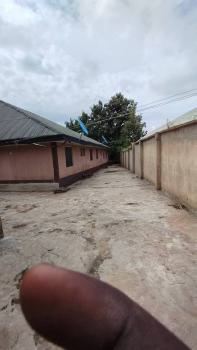 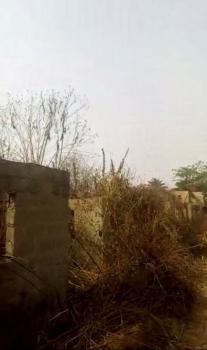 Yet to be completed hostel with 32 rooms on 2 plots of land beside fuoye school gate oye ekiti. ekiti state 25m dm for more deta... 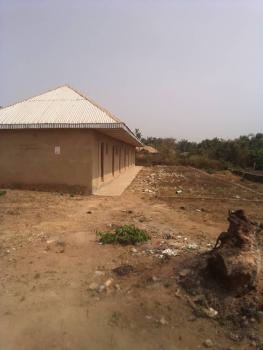 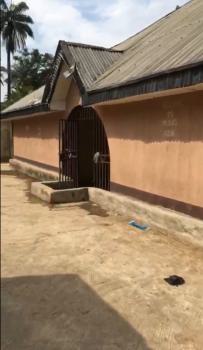 2½ plots of land available for sale in a strategic area opposite federal university oye (fuoye) main gate suitable for hostels,hotel,...

There are no distinctive ethnic groups in the Local Government as a greater percentage of the people resident in Oye LGA are of the Yoruba ethnic group. Nearly all the people speak Yoruba Language with negligible dialectical variations.Â Indigenes of OyeÂ co-habit with people of diverse race in the Local Government such as Igbira, Igbo, Idoma, Fulani and the Hausa communities who pitch their tents in the council areas primarily for economic reasons.

How many flats, houses, land and commercial property in Oye, Ekiti are available?

There are 17 listings and 5 available flats, houses, land and commercial property in Oye, Ekiti.