There are 186 listings and 28 available flats, houses, land and commercial property in Ado-Ekiti, Ekiti, Nigeria. The property have been listed by estate agents who can be contacted using the contact information provided for each property listing. The list can be filtered by price, furnishing and recency. 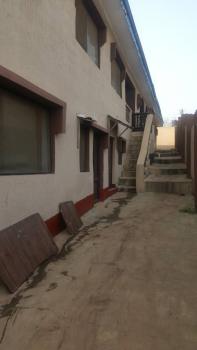 A functional filling station is available for sale situated along ajilo...

A Church Or Event Center With 6 Plots Of Land 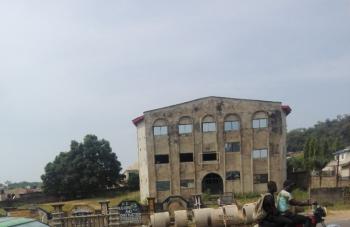 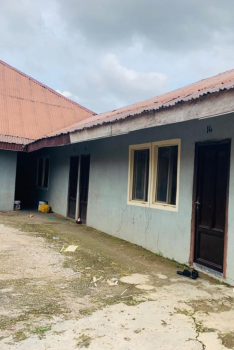 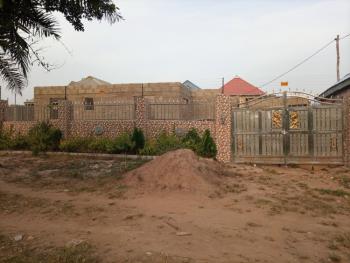 The house is fenced round with 2 bedroom all ensuite, 3bedroom, 2(nos) a room self conta... 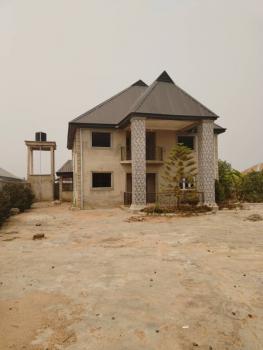 Distress sales a duplex which is 95% completed available for sale it requires tilling alone the building is at onala, federal housing. ado ek...

13 Room Self Contain With A Gate House 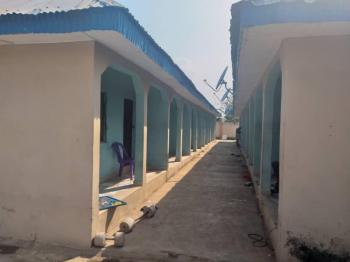 This property is a hostel which contains 13 rooms self contain with a gate house. it is fenced and gated and easily accessibl... 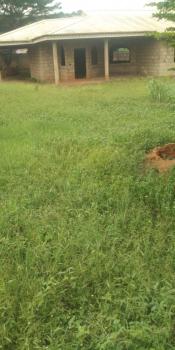 An uncompleted bungalow inside old onigari gra is available for sale it is on the main r... 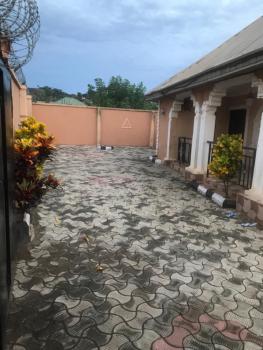 A modern 3 bedroom detached is available for sale at faglo area, off iyin road, ado ekiti. it has family receipt, survey and approved building p... 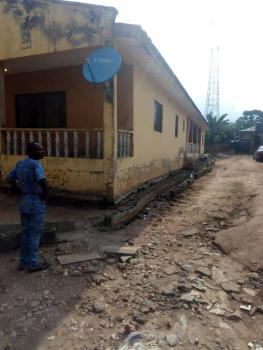 3 bedroom block of flats for sale

This is an estate of 6 flats. each flat has 3 bedrooms, 2 toilets and 2 bathrooms. it is on ikere road and will be ideal for those in the hospitality business (hotels, restaurants, event centre... 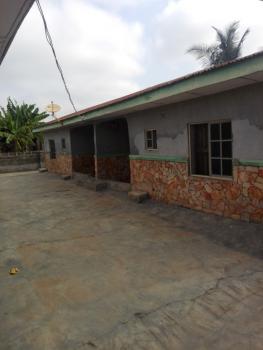 2 buildings of 2 bedroom flat each 1 building of 4 room and parlour self contained more than 2 plots of land still available very motorable road good for both residential and guest house videos available on requ... 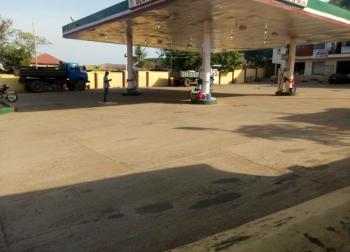 A popular and well positioned filling station at poly road, ado ekiti is available for s... 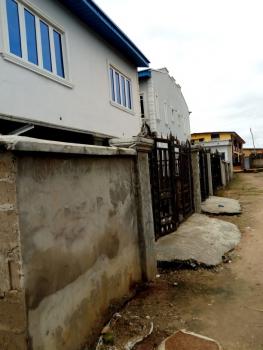 8 semi detached duplex of 2 rooms each each with it's fence good for residential, hotels, school and hos...

A demolishable bungalow for business is in a good business location for any type of busin...

A Plot Of Land 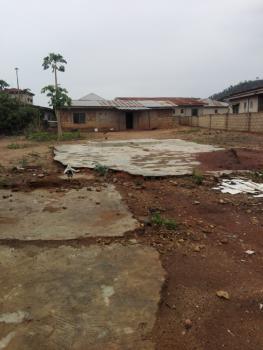 A plot of land off noval road is just a third house to the main road not too far from noval school it has a demolishable bq on...

2 plots of land along bank road before sterling bank is available for sale each one is 30m asking pr... 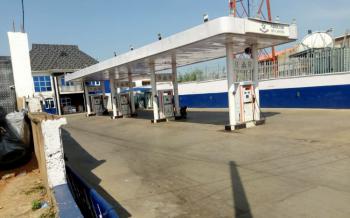 A well maintained and in good shape filling station situated along old iyin road, basiri is available for sale. is in good business locat...

Tremendous development took place in the cultivation of economic crops, cultivation and collection of forest products such as kolanut (cola acuminata, Obi abata and cola nitida, gbanja) and oil palm produce, commerce and trade. Much of the impetus of all these came initially from Mr. Isaac Itamuboni (later Babamuboni) and a number of early Christians from Lagos, Abeokuta and Ibadan. These men introduced the cultivation of cocoa, maize, brown cocoyam etc to Ekiti. Wage earning labourers from parts of Ekiti who went to work in Ondo, Ijebu and Ife boosted the cultivation of these economic trees.

How many flats, houses, land and commercial property in Ado-Ekiti, Ekiti are available?

There are 186 listings and 28 available flats, houses, land and commercial property in Ado-Ekiti, Ekiti.