There are 320 listings and 15 available flats, houses, land and commercial property in Ikpoba Okha, Edo, Nigeria. The property have been listed by estate agents who can be contacted using the contact information provided for each property listing. The list can be filtered by price, furnishing and recency. 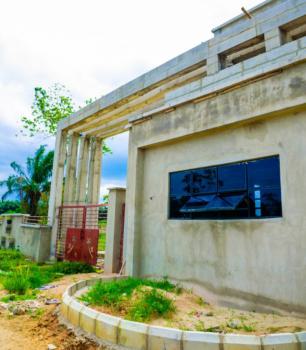 Max height is a beautiful estate located behind rubber reasearh institute iyanomo with a beautiful title of registered survey and deed of assignment and it sells for #1m per plot of 465sqm in a serene environment neighborhood and features: electricity water good road network drainage system perimeter fenc... 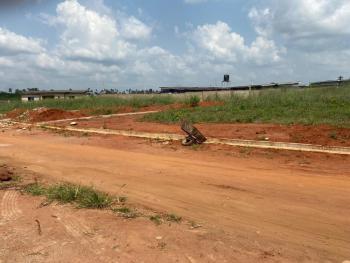 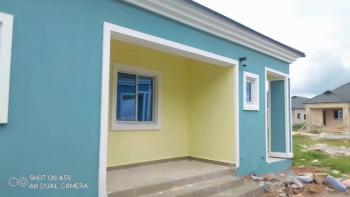 Tastefully finished and located in a serene environment, as part of a large estate, each of the bungalows is serviced with nice facilities such as; constant power supply, water supply, security, police station/cctv, piped domestic gas etc. some of the facilities are already functional while others are being worked ... 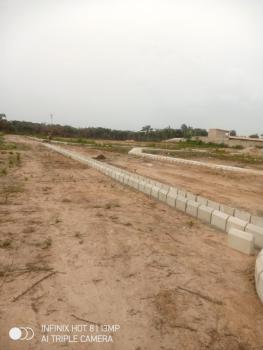 Zion garden is a beautiful estate located in sapele road obe on eghobaye community with a beautiful title of registered survey and deed of assignment and it sells for #1,080,000 per plot of 465sqm in a serene environment neighborhood and features: electricity water good road network drainage system perimeter fenc... 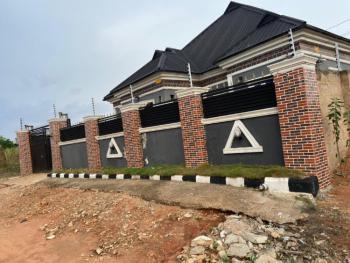 6 bedroom block of flats for sale

Investors .investors ==================== fanot nigeria limited promoters of 55,000bpd fanot modular oil refinery located in an oil rich area of edo-state nigeria. need an investor to partner with. 100 acres has been aquired for the project. shares available for sale to interested individual. contact. the home properties on 07034194181 f...

This land is located along benin-abraka express road. is a massive land, approximately (1000 plots) with certificate of occupancy available.the land is #1.5m per plot but we can negotiate i seriousness is shown. we are selling the whole 1000 plots,so this business is for people or bodies who really wants to invest in land. for inspection and more information please call destiny;. 08067440...

This beautiful house is for sale the house is well furnished the house is being sold with along with the beautiful properties inside the house there's a lot of furniture bed tv sets and everything is being sold together and there's also a room and parlour self contain at the back of the bungalow and all the ac inside including the home appliances are all for s... 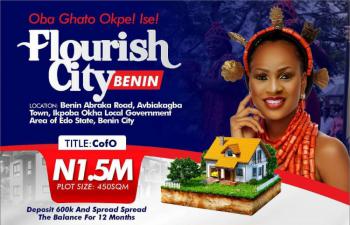 Oba ghato kpere .......ise!!! your road to home ownership just got more exicting as the flourish city train has landed in the ancient city of benin located along benin abraka road, avbiakagba town, ikpoba okha local government area, benin city five interesting facts about benin city 1. the first storey building in nigeria was built at ughoton by the dutch in the year 1718, and it was called "the factory". the said building was destroyed by the british during the war against the benins in 1897. the site of the building is still intact. 2. the oldest church in west-africa was established in great benin empire by the earliest portuguese missionaries in the 16th century which is today known as the holy aruosa (benin national church). pope pius xii visited benin and handed the church to the oba of benin, oba oreoghene in 1692ad. 3. the first known embassy established in nigeria was in benin during the reign of oba esigie in the 16th century. 4. oldest ever recorded market in africa is ogiso (agbado) market dated 60bce. 5. the first ever recorded bank (owigho) in present day west-africa was built in benin kingdom by oba eresoyen, construction started in the year 1740ad and was completed in the year 1743ad. five interesting facts about flourish city estates 1. provisional survey fee: waived 2. deed of assignment fee: waived 3. demarcation fee: waived 4. no agency or legal fee 5. make an initial payment of n600,000 and get a home appliance of your choice. and it has an amazing title... a certificate of occupancy!!! price: 1.5million naira deposit 600k and spread balance for 12 months!!! what are you waiting for?? buy today and secure your future. call/whatsapp temi: 08066552...

Land With C Of O 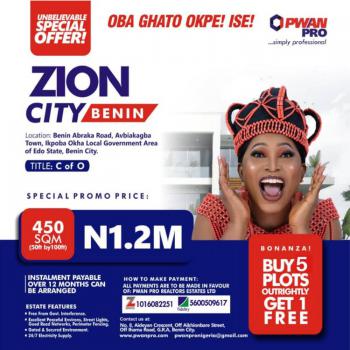 Time they say waits for nobody. the kind of decisions we make today determines our tomorrow. you can decide to continue paying rents for 10 years or more, or invest in *zion city benin* and stop paying rent in the nearest future. *zion city benin* comes with c of o (certificate of occupancy) as its' title and is 100% dry with good access road. you can get all of these and more with an initial deposit of n500k. make that final decision now to invest in zion city be... 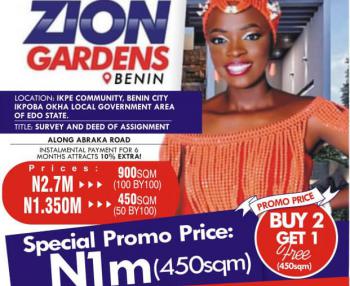 Edo is an inland state in central southern Nigeria. Its capital city is Benin City. It was formed on 27th August 1991 by the split of Bendel State into Edo and Delta State. It is bounded in the north and east by Kogi state, in the south by Delta state and in the west by Ondo state.

Edo state is home to several ethnicities, among them the Bini, Esan and Afemai. The state is renowned for its proficiency in sports and athletics and a culture of intellectual edification and scholastic excellence. The University of Benin, one of Nigeria's prominent Universities is located in Edo State, as are other institutions of higher learning.

How many flats, houses, land and commercial property in Ikpoba Okha, Edo are available?

There are 320 listings and 15 available flats, houses, land and commercial property in Ikpoba Okha, Edo.